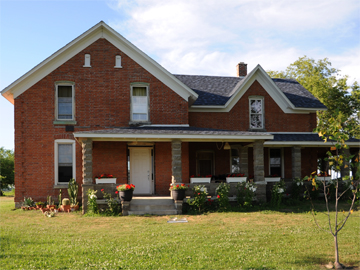 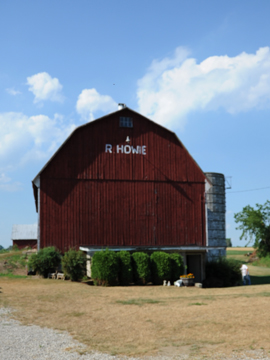 the children and their adventurous aunt