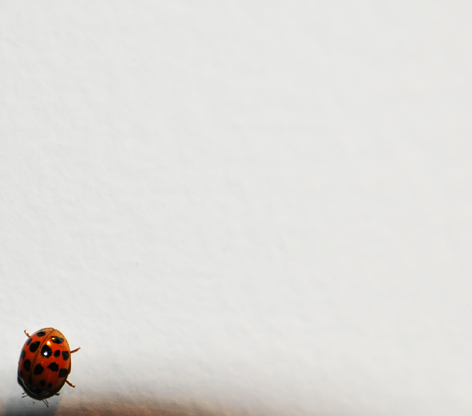 On my way up to the Sault, I decided to take a different route and stop in at St. Gregory’s Abbey south of Kalamazoo. I knew of the place from my visits to the Episcopal community of monks in Cambridge. (One of the Christian Brothers I’ve been working with, on charter school issues, suggested we meet there to follow-up on our conversation.) The group in Michigan lives in a rural setting in the middle of the farming belt that runs through Ohio and Indiana.

The monastery is very simple, but very well cared for. The community of monks is small and reminded me of what the isolated monasteries in Europe must be like. The community at St. Gregory is even closer to the Catholic Benedictine tradition, using Latin hymns and prayers. My visit was brief, because the weather was turning miserable. This morning was cold, wet and windy and rather than stay the day, I headed north wanting to do the drive in daylight and hitting the UP mid-day rather than after the sun went down. Didn’t want to risk icy roads and blinding snow. (I am not exaggerating, the landscape 30 miles south was a winter wonderland.)

The image is of a ladybug on the wall of the guest house hallway. I couldn’t believe that in early April a ladybug was out and about. And a ladybug indoors meant good luck, so I had to shoot it. The original image was not good, but I knew that by cropping off most of it, I could create an interesting picture.

I had forgotten how variable April can be in the northern climates. The temperature here is in the 20’s and it’s snowing. Down in Pittsburgh it’s almost 70 degrees.