speech to the graduating class of 2014 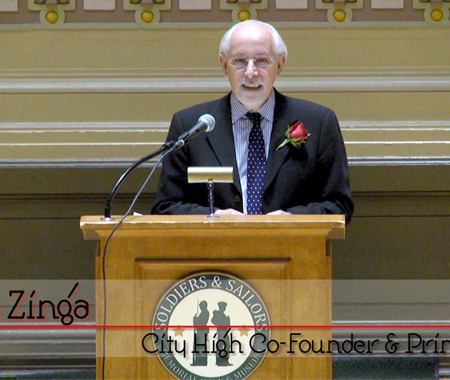 Today – Saturday, June 21 – we graduated our 9th class. And this was my cohort of kids; I began with them in 9th grade back in 2010 and even timed my retirement so that I would be there to see them walk across the stage. I was their grade-level principal.

Now, I hate to speak in front of a large crowd mainly because I believe that talking to a crowd should be about logistics and movement. Inspirational rhetoric is not something I understand, believe in or am willing to attempt. But it’s a tradition at City High that the grade-level principal gives the keynote, and I was on deck. I spent a couple of weeks thinking about what I wanted to say and how to organize the speech. (On my walks home from work, I would make lists in my head of topics or items that I wanted to cover.) It wasn’t until last week that I decided to acknowledge my reluctance to speak and my fear of crying in front of my kids. And once I did that I found the path into the delivery of the speech. Once I realized that I could admit to these two anxieties, then delivering the speech was not so scary.

I did the speech and afterwards was glad to have done it. The entire graduation ceremony is recorded and I liked the video of my speech enough to put it up on YouTube. Speech to Graduation Class of 2014