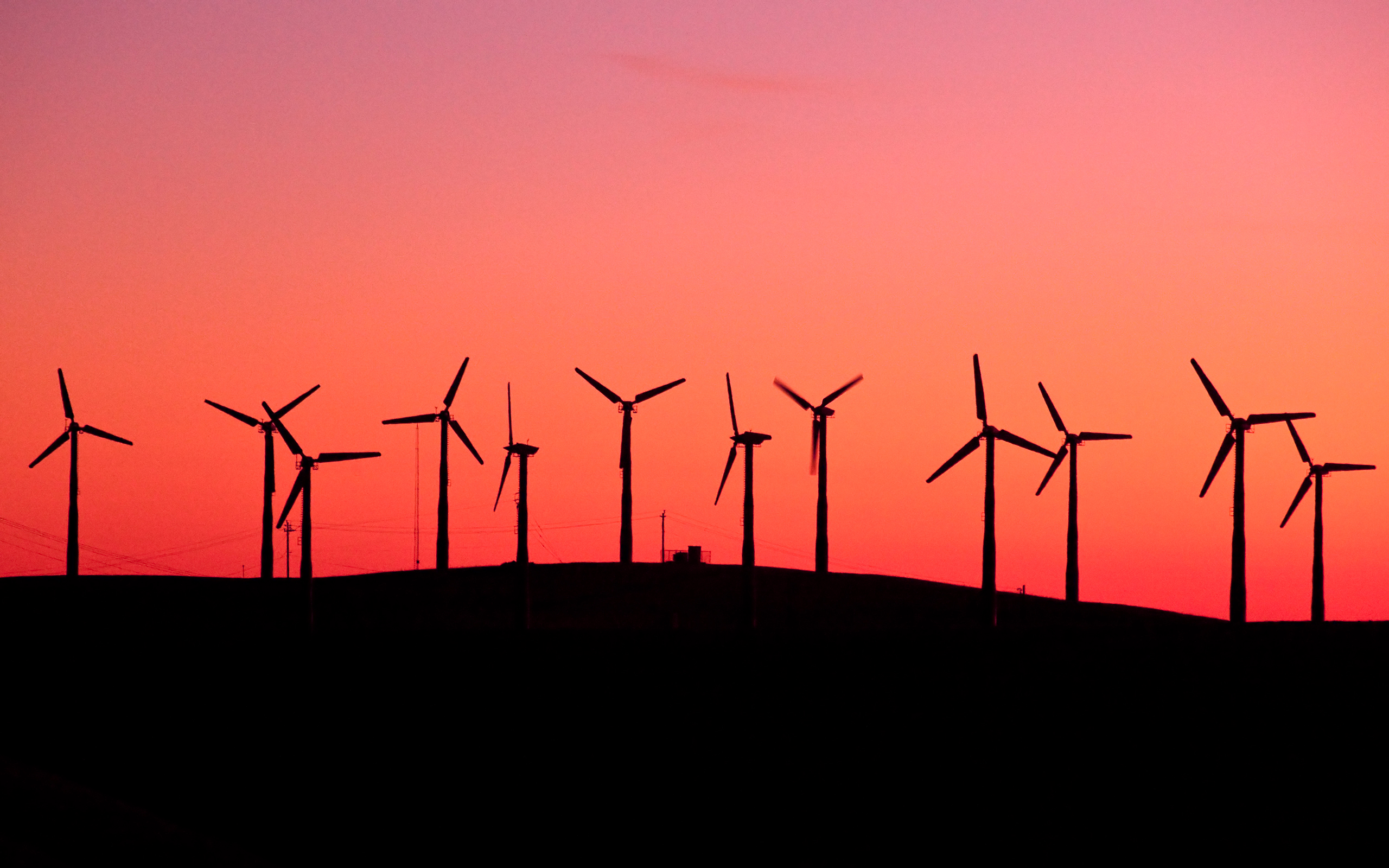 You say you want a revolution …

I’ve been thinking a lot lately about the political primary process and the subsequent presidential election. And a question from Ruth Marcus’ January 29 Column in the Washington Post both stirs and summarizes my ramblings.

Why would voters, after watching Obama’s excruciating experience with congressional Republicans,
believe that Sanders could deliver his promised “political revolution”?

There are many things I like about Senator Sanders – his message of fairness, his outrage over inequality and corporate abuses. But the naiveté, the ideology and the purity-of-conviction that he and his supporters insist on make me apprehensive. What I want to say to his college supporters is, “Get real kiddies, you gotta stop thinking like children, you gotta stop speaking like children. The country needs adults who can let go of childish ways.” (Guess even an old curmudgeon, for whom English was not his first language, can reference Scripture.) “Kiddies, that stuffy, ivory-tower air is going to your heads and making you as rigid as the Iowa Evangelicals. Why, for example, do you revile Hillary Clinton? Just because she came to marriage equality and to the Trans-Pacific Partnership later than the Senator? What are we to understand, that in your world-view there is no evolving, no wisdom with reflection? The purity stance is so condescending. (Sorry the correct term, as far as the millennials go, is authentic. OK, The authenticity stance is so condescending. Is that more hipsterish?) And the naiveté about campaign financing is unbelievably naive. “You want candidates to run a national campaign and finance it how? Sorry, you want it financed by small individual donations because those are more pure than the donations of millionaires and billionaires. What, you’re not gonna insist that a President Sanders do what you want? I forgot, your insistence is right, everyone else’s is corrupt and wrong.” What’s needed, in this transition between 1950’s America and the 21st century, is someone who can govern within the structure and make changes. Someone who knows that the system is rigged, but can still undo the prejudices and shortcomings inherent in our modern democracy. Not someone who wants to stand outside and yell, “Vote for me, I’m a democratic socialist.”

If Senator Sanders really wanted a revolution, he would advocate for a Constitutional Convention suggest that states could opt out of the union, push for electronic voting, demand that voter registration happens at birth. (What is so revolutionary about taxing the wealthy? In the 1950’s wealth was taxed at the 70% level.) But he pretends that his ideas are radical and that he can make a revolution if everyone turns out to vote. Because of course everyone will turn out to vote and the vested interests will just lie down and let him walk all over them, just like they did for Barack Obama. OMG what have we become? Is this what the Woodstock generation has created – a bunch of naive pampered children who have no understanding of what a revolution really is; who have no idea what a true revolution looks like?

To me, Bernie Sanders’ claim to break up the big banks and to increase taxes and Donald Trump’s claim to deport 11 million and to build a great, great wall on the southern border are pipe-dreams without a strategy for making them happen. And the strategies are vague – tax increases and getting Mexico to pay for the wall – yeah that’s gonna happen. And why would the House or Senate allow Sanders or Trump their agendas? Does Bernie or Donald have a magic wand? Did the House and Senate lose their millionaires’ shackles when Bernie and Donald announced their candidacies? Oh, let me ask a more cynical question – why are Trump’s claims dismissed as unreal, but Sanders’ are given credence. Is it because we look down our noses at Trump and his white, non-educated supporters, but affiliate with Sanders’ young, white, college-educated kiddies? To me, Trump and Sanders are two sides of the same coin. The coin is anger and resentment at a government hijacked by the rich and famous. But Bernie and Donald, the outsiders, will perpetuate the non-function, the fighting, the atrophy. LBJ was able to do the things he did, because he knew the system and he knew how to make it work to pass his legislation. He didn’t spend his time grandstanding, credentialing about not-being-of-the-system.