There have been five destinations that have been out of my comfort-zone. These were – England, Switzerland, Kuala Lumpur, Israel and Sicily.

● I hate all things British and to voluntarily go to England was a big step. And still afterwards, none of my misgivings or prejudices needed correcting. Outside of the grand palaces, England was littered with tiny houses and tiny spaces; the highway shoulders were strewn with garbage; the food was terrible; Oxford was a warren; Stonehenge polluted by the car-noise from the A303; and London had none of the grandeur of a Paris or a Rome.
● Switzerland was never on my radar, but the trip was a great experience. The place was super clean and the mountains were majestic. We took a gondola up into the Alps and it was truly surreal – going through the clouds, suspended above snow-covered peaks. There’s a famous family-photo of me and Mim, in our matching sweaters, at the restaurant at the top the mountain where the gondola dropped us off. It’s the iconic photo from the trip. 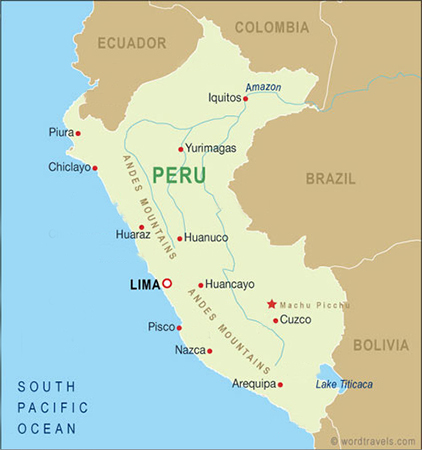 ● Went to Kuala Lumpur, reluctantly, for an Internet conference. Back then, the Common Knowledge: Pittsburgh project was the only example, world-wide, of school-kids having Internet access. And Rick and I were invited to talk about the Internet in schools. The place was an experience is contrasts – American style highways, American style suburbs, American skyscrapers, American hotels all floating in an equatorial, colonial soup. Whoa!
● The Wertheimers took me along on their trip to Israel and it turned out to be one of my favorite places. The country is ethereal, intense, scary, inconsistent. I loved the food; breakfast at the kibbutz was great; the date syrup was worth every calorie. The winds in the Judean desert echoed the music of the spheres; and in Wadi Rumm, we heard the sounds of silence.
● If you’re Calabrese and an immigrant, then Sicily is a place to avoid. It’s the land of Mafia. And it’s a people that you, as a Calabrese, are better than. I was 65 by the time I made it to Sicily. What an amazing place. It has a dynamic culture, a creative class, a beautiful landscape. But best of all, is its attitude towards political and Catholic Rome. The Sicilians look northward and raise their middle fingers. How can you not love a people that have blocked every effort to connect their island to the mainland via bridge; that have shuttered over 60% of their churches?

And now, I’m getting ready to add a sixth destination to my list. Bitonti and I are heading to South America, to Peru, to the Sacred Valley of the Incas, to Machu Picchu.