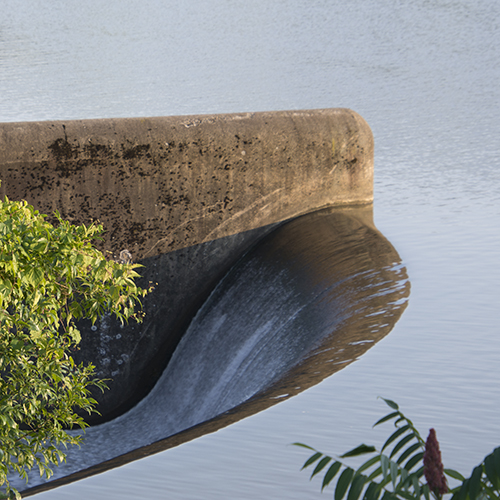 I certainly don’t consider myself a technically savvy photographer. (over the years, i’ve used more and more of the bells-and-whistles available on my cameras, but these are always secondary to identifying an interesting item to shoot) My skill has always been in the area of seeing a unique piece of the whole.

One of the people on the Machu Picchu trip said that he always looked to see where I was pointing my camera, because he would see something that he had missed or not considered. I understood his comment to mean that I focused and shot objects and landscapes that most others didn’t see.

Also, I’ve also gotten better at using Photoshop to make the unique perspective more evident. This usually involves removing excess people, distracting foliage, overhead wires, glaring signs. And most often taking a slice of the image and making that detail the photograph. I use the crop and stamping tools all the time. And yes, once I alter the photograph it’s no longer a visual record; it’s no longer a representation of reality, a snapshot of a particular time and place; it’s a new narrative. (i like to think that i don’t alter the original to the point where it’s no longer a photograph, but a photoshop piece that started as a photograph)

The image with this post is a good example of what I’m writing about. I saw the curve of the spillway as I come around the corner and onto Babcock Boulevard. It’s a perspective that you usually don’t see because it’s hidden behind the shrubs that crowd the hillsides and, most people wait until they get past the intersection to shoot the spillway into Pine Creek head on. What caught my eye was the gentle curve of the south rim. It was elegant in its simplicity. To emphasize the bend, I zoomed in on the original image and cropped out what you see in the above photo; I also stamped out leaves and two of the plumes on the Sumac on the bottom right; this excess foliage interfered with the sweep of the curve.