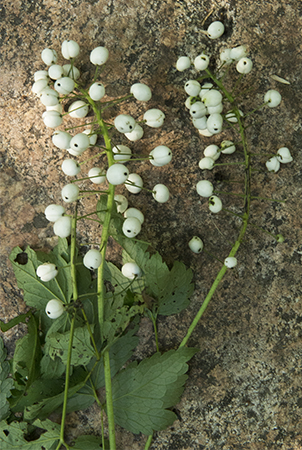 The St. Mary’s River, at the bend between Sault Ste Marie, Ontario and Sault Michigan, runs between 4 islands. On the Canadian side, St. Mary’s Island and Whitefish Island interrupt the river’s rush to Lake Huron.

St. Mary’s Island has the Sault Ste Marie Canal going through it.

Whitefish Island, on Goggle Maps, is listed as an Indian Reservation; it belongs to the Batchewana First Nation, an Ojibway tribe. Among themselves, Ojibway refer to their people as Anishinaabe, which mean Original People.

When French settles got to this part of Canada, the island had a permanent Anishinaabe settlement; it was also a fishing base for the tribes in the area, and therefore an important trade center. The earliest written accounts of the island date back to Jesuit reports from the 1600s describing the fishery at the rapids. (a side note – smoked, freshwater whitefish is sold in delicatessens and eaten as part of ashkenazi jewish cuisine) 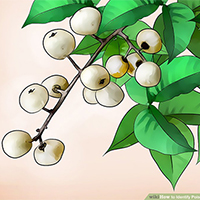 Because of its rich history, the Canadian Government designated Whitefish Island a national historic site. Today, the island is open to the public and wide dirt trails cross and perimeter the 22 acres between the rapids and the canal.

The artfully arranged stems of white berries were lying on a rock on the side of the trail; they look like poison-ivy berries. (the small drawing is from the webpage wikiHow) It’s hard to believe that someone would intentionally displayed a poisonous plant in a way that invited touching, picking it up, or bringing it home to put in a vase. But there’s no logic to what locals will do to fuck with them tourists.