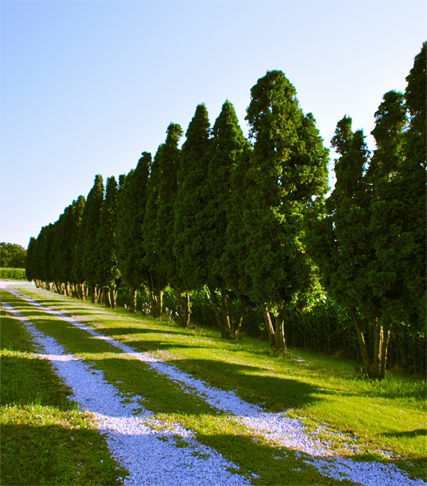 now in the fading light of day