This is the third image using the 70-210, f/4.5 lens. (Now I have to figure out why I’m using the jet plane title.) Think I want to continue the political harangue of the previous post. And inside the aggressive ramblings is the fantasy of leaving and taking the same road Stein and Toklas took to Paris; the road that led them back to the old world; the road that led them to being expats. 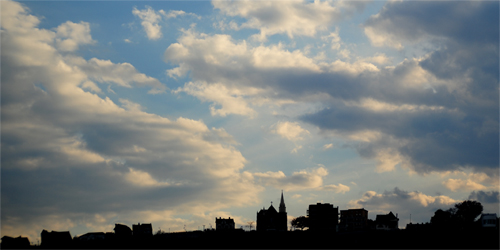 America is a different place than when I first come south in the early seventies. The feelings of joint enterprise, of being in it together are gone. We are a nation of I’s with our iPhone and iPads and iTunes, and iBooks and iCars and iHouses. The media is littered with programs where the celebrity’s name is the cache – the drawing card. We seem to not care about anything except things that entertainment us. (It’s not a presidential race, it’s an entertainment event where the gaffes and missteps are reported not the substance. We know we’ve made it if we live in a suburb and our living rooms are frilled with dust-catchers from Pottery Barn and Crate&Barrel and our double-garage stores a Lexus in one bay and an Audi in the other; and our home-offices are equipped with fiber, iMacs, flat-screens, TiVo, tablets and game consoles.)