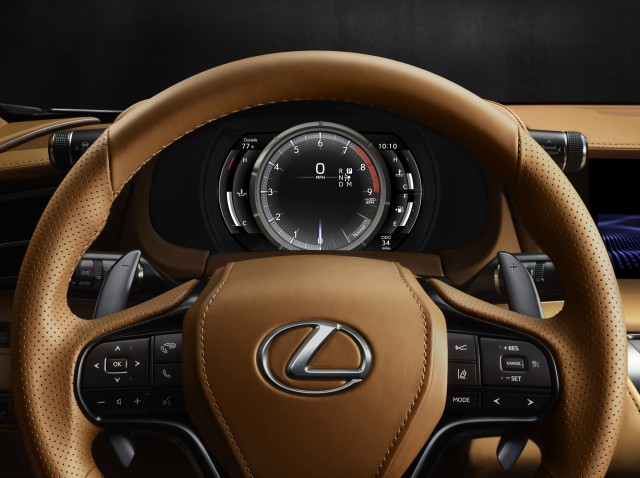 who is today’s lexus driver
I’ve been trying to figure out how to develop a set of essays and post based on the idea of stereotypes. It’s taken me a while, because the term is wrought with danger. Also, because in America, the word is so closely associated with and referenced when talking about Blacks, it’s been easy to forget that stereotypes exists across the entire culture; that all groups are susceptible to the stereotype short-hand that has become part of the American English language. I want to avoid the shoals of prejudice and see if I can stay in the humor stream of the term.

So, to begin, I went looking for research on stereotypes.

the research
Researchers from Scotland suggest that stereotypes form and evolve over time through social transmission of information, similar to the way in which languages evolve.
The research team led by Dr. Doug Martin of the Person Perception Lab at the University of Aberdeen used a technique they have used previously to study the evolution of language.
Dr. Martin said the process seen in the research reflects the oversimplified nature of stereotypes, with social groups (and ourselves) categorized and assigned attributes, and he suggested that stereotypes form to help us make sense of the world around us and to give us some basic information as a starting point.

Dr. Martin also pointed out that stereotypes are not fixed and do change over time. For example, a hundred years ago boys were traditionally dressed in pink, while blue was regarded as a “dainty” color more suitable for girls. Both genders wore dresses and played with dolls.

the research abstract
Stereotypes are template-like cognitive representations whereby membership in a social group is associated with the possession of certain attributes (e.g., scientists are geeky, Scottish people are miserly, women like the color pink). Examining stereotypes from an evolutionary perspective, we present evidence that they are a functional, cognitive, and social adaptation, without which we would be substantially disadvantaged. We suggest that stereotypes have the capacity to influence how cultural information evolves and how changes in the cultural environment have, in turn, influenced the content of stereotypes. Finally, we explore the possibility that the theories and methods of cultural evolution can provide an insight into the origins and evolution of stereotypes.

The pins that hold my Lexus-drivers stereotypes are:

This morning, I’m driving home and got stuck behind a Lexus. The man was driving with fear: he was crawling up Highland Avenue constantly looking to his right and his left; when we got to the intersection with Bryant, he practically pulled onto the right curb rather than go near the cars, with Black drivers, making the turn onto Highland; when we got to the twisty-turny Zoo Road, he was on his break the entire run.

It was only once we got on the bridge and the city limits that he found his gas petal and then he pulled into the right lane and sped to the 28-North exit.

Why was this man even anywhere near the city? Why didn’t he just stay put in his lily-white, suburban cul-de-sac? Bet he was visiting his mom who still lives in the old neighborhood. The neighborhood that now represents everything urban, dangerous and Black.

Telling this story, I feel like the old Calabrese women in Sault Ste Marie who would make up their own narrative when watching the Soaps, because after all they didn’t speak or understand English.