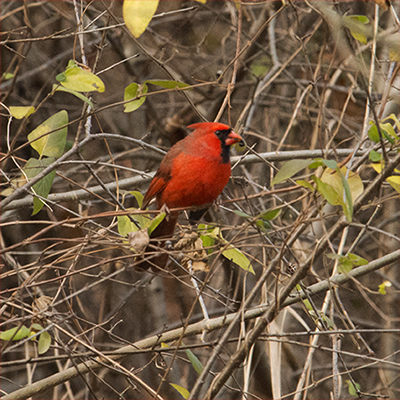 Today, I had two goals – see if the 80-400mm lens was a viable option for the Machu Picchu trip and measure the walk around the Highland Park Reservoir.

the lens
In the plaza, in front of the reservoir, are several holly plants and they are full of red berries. In order to get the shot that is in the slide-show, I had to move far away from the bush and shoot it from a distance. I like the shot, but not having used the 80-400mm lens in a while, I had forgotten that it needed the distance. And where normally I like a manual focus, because it allows me to decide the core of the image, the problem with the 80-400mm is that it’s so heavy that keeping the camera still while adjusting the focus becomes a difficult balance. Also, I want to take a user-friendly camera with me to Peru so that I can hand it off and be in some of the pictures. The manual focus and the weight of this lens don’t make this an easy set-up.

the walk
The flat asphalt path around the two reservoirs is .96 miles. The reservoirs are at the highest point in the park and I had thought that being high up I’d get some good vistas and some good shots of the environments below. Nah! The trees are so thick around the path that the Allegheny River and valley below are, for the most part, hidden.

For the second part of the walk, rather than do the path again, I went down to Reservoir Drive which circumscribes the two huge reservoirs; this part of the walk clocked in at 1.1 miles.

It was just past the pump station, half-way around Reservoir Drive, that I saw the Cardinal. The above pic has been greatly zoomed. I took the original RAW file and zoomed in until the bird was front-and-center. A 300 pixels per inch resolution makes this zooming process easier and the limited zooming maintains pixel density and resolution. I copy the zoom detail into another file, creating a brand new image. And it’s at this step that I save the new image for the web – 72 pixels/inch.

I so want to say something about the contrast between the suburban Mockingbird and the urban Cardinal, but I may be beating a dead horse …