but now they only block the sun 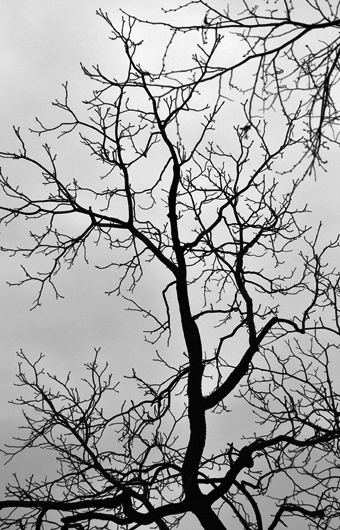 Something’s lost, but something’s gained in living every day.

I was looking to hear Dave Van Ronk songs and found a video of him singing “Both Sides Now” and that led to listening to Joni Mitchell’s most recent version. I had forgotten that “Both Sides Now” was written by Mitchell. (In my mind it’s associated with Judy Collins.) The old Canadian drops it an octave and makes it a reflection, a lament; gone is the virginal voice; gone is the angel hair, the ice-cream castles, the feathered canyons. The fairy tales have been put to sleep and the grand-children don’t dream of moons or Junes or ferris wheels.

By phrasing “Both Sides Now” with hesitation, as though it were an ongoing thought process, the song is completely divested of its singsongy trappings. Its conclusions – I really don’t know love at all and I really don’t know life at all – becomes devastating confessions of ignorance and failure offered is a weary tone of defeat.

I’m discovering that many of the songs-tracks that I like were not done by the original artists. I had been listening to the commercial singers who had re-recorded these landmarks at the urgings of their handlers and made them into billboard hits, cash cows. For example, I knew “Heard It Through the Grapevine” as a Creedence Clearwater song and then Frank pointed out that it was Marvin Gaye’s anthem. I no longer listen to the pop version, but to Marvin’s voice.

Van Ronk sang his version of “Both Sides Now” 45 years ago. “I may have been the first New Yorker to fall in love with her. She was still living in Detroit when we met. Clouds – Joni didn’t like my tampering with her title for this one. She insisted, justifiably, that the original title – Both Sides Now – be included. Still, though, she did entitle her next album Clouds.” (Dave Van Ronk)  Live at Jabberwocky Club – Syracuse, NY – February 1969