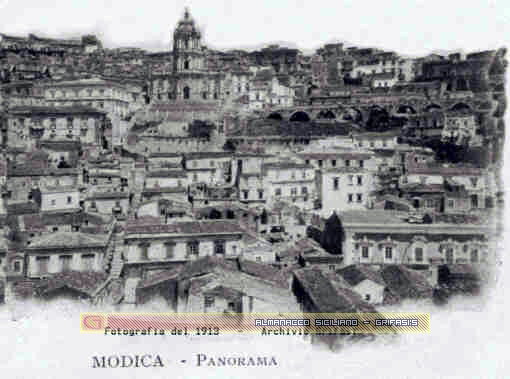 I’ve never written this much before a trip and I’m not sure why I’m doing it this time. The only reason I can suggest is that I’ve never been to Sicily and am trying to get my head around the place before I actually set foot on the island. My only other experience with Sicily was Panarea and I was amazed. The cannoli were beyond good.

I wonder if I’m dealing with my prejudices about Sicily. After all, I am from that generation that will forever associate the island with organized crime. (Coppola’s Godfather movies defined the island.) Also as Calabresi, we thought of ourselves as better than them Sicilians; we were better than them Sicilians that had immigrated earlier. My parents had an education; they lived in town; they brought over an intact family; they weren’t fugitives; they didn’t have ties to the Mafia; they weren’t starving; they came to Canada; they believed they were forging a new path not following in the wake of those that had left years earlier.

We ended up in Modica after our first rental in Siracusa became unavailable. And yesterday, I read a great blog posting by Rick Zullo a blogger who write for expats. He wrote about Modica’s two city-centers, its good restaurants, and its Baroque architecture. The two city-centers are quite typical of areas damage by earthquakes. The rebuilding happens away from the earthquake area, but then the devastated area slowly gets rehabbed and a city ends up with a new and an old downtown.