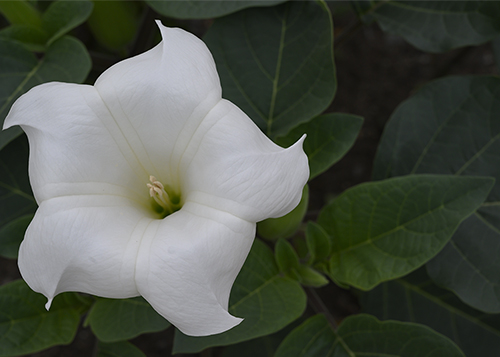 During my year at the Novitiate in Narragansett – 1968/1969 – John Greeley was our theology teacher. And he was funny, dynamic, smart, subtle – amazing. He introduced us to the study of scripture. And what Greeley did, that was severely left for the time, was present the Old and New Testaments as archives to learn from, to understand. He was our resident scholar and the bible our research lab. (John never suggested that these testaments were recipes or guidelines for a good Catholic life.)

John had us work from The Jerusalem Bible, the first Catholic bible translated from the Hebrew and Greek texts, rather than from Jerome’s Latin Vulgate. (One of the postulants who left the Novitiate shortly after we got there in June of 1968, deeded me his copy of The Jerusalem Bible. His nickname – Pini, written in ballpoint – is still scrawled on the inside front-cover.)

The Jerusalem Bible became our textbook; we wrote in the margins; we folded corners, we stored our notes among the verses … Greeley opened up a window into the study of scripture that I never knew existed. And because of John, the love and study of these ancient texts has stayed with me. 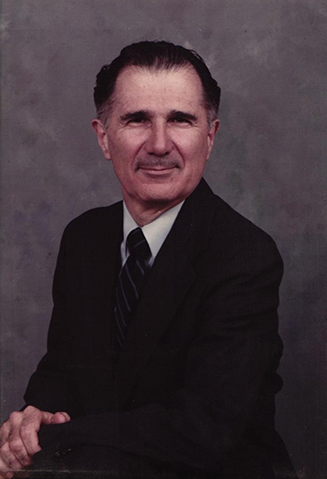 John was born in New York, NY to the late Arthur L. Greeley and Mary F. (Fogarty) Greeley. He was the husband to Mary Louise (Ide) Greeley, PhD.

After John had graduated from Bishop Loughlin Memorial High School in New York, NY, he entered the Novitiate of The St. John Baptist De La Salle Brothers of the Christian Schools. John received his Bachelor of Arts at The Catholic University of America and moved on to receive his Master’s degree at Manhattan College. He received his licentiate in Sacred Theology (S.T.L.) and went on to complete his Doctorate in Sacred Theology (S.T.D.) both at The Catholic University of America.

In 1979, he received his dispensation from the Pope to leave the Christian Brothers. In January of 1980, he was hired by Salve Regina University as chair and professor of Religious Studies. John assisted in the Roman Catholic Initiation of Adults Program (RCIA) at St. Mary’s Roman Catholic Church in Newport for many years. He also helped with Troop 1 Portsmouth Boy Scouts.

Besides his parents, he was predeceased by his three brothers, James Greeley, Arthur Greeley, and his twin brother, Charles Greeley.