nation shall not lift up sword against nationIsaiah 2:4 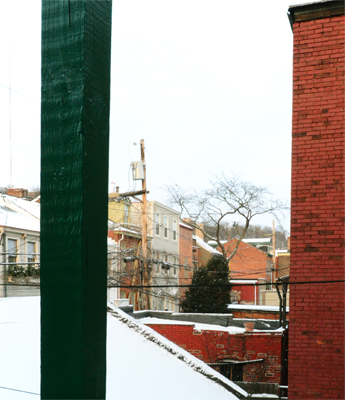 I’m continuing the quotes from Isaiah, but I don’t think there a Pussy Galore like contradiction out there this time.

Well, I’m just going to abandon the idea of opposites and make the post about new words being added to the language. Ian Flemming gave us permission to use pussy in polite company and the weather-people are bringing unique words like vortex into everyday parlance. My questions is, can Old Testament Isaiah teach us to not learn war anymore?

There’s a new, unauthorized bio of Roger Eugene Ailes and the book suggests that at Fox News, Ailes made a conscious effort to speak to those people left behind by the pot-smoking hippies – Nixon’s silent majority. And for the last 30 years Ailes and the conservative right have controlled the national dialogue. And they have added to the American lexicon giving us terms like Moral Majority, Right-to-life and Religious Right. I’m wondering if we’ve finally hit a time when the Right will again be eclipsed; when a new progressive movement will push back; when the young will abandon the old guys dream of war.

Took the image on the left at the end of the day. The sun was soft on the rooftops, but I couldn’t capture its hues. Instead I got this vertical contrast between the green porch-post and the red wall. The weather is again frigid and the polar vortex has again descended on the lower 48.