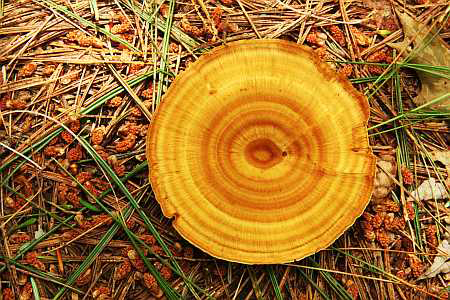 Lately, I’ve been thinking about the group that I grew up in when living in Northern Ontario. For me, the Apriglianese Group of my youth can be best represented by a series of concentric circles. At the core were the Zingas, the Perris and the Mutos. These are my family, my grandparents, my uncle and aunt. In the next ring were the Belsitos, the Sanguinettis and the Mussos. These three families were from Aprigliano and friends of my parents. These are the people in the old black-and-white pictures, the people at the birthday celebrations, the people from the Christmas holidays. (Christmas gifts for me and my siblings came from my parents, my grandparents and my aunt-and-uncle. But the adults of the extended-family also exchanged gifts among themselves. There was a lot of effort to make certain the gifts the adults exchanged were of equal value, of equal prestige. I remember my mom opening up the gifts from her friends before Christmas. Jo’ and I were shocked by this save-face behavior.)

In the cump’armunte journal post, I wrote about Armante Sanguinetti, and that with his death only his wife and my parents remain in that group of friends from Aprigliano. The generation that left Calabria is fading, but they leave behind their children.

There were 14 children in the extended-family. (They are listed vertically – oldest to youngest.)
Three have died.

Connie, Marisa, Lena, Frank, Angie and Mimmo still live in Sault Ste Marie. I’m in Pittsburgh; Rose is in Oxford, Michigan; Mary is in Pickering; Joe is in Mississauga; and Gianni is in Michigan’s UP. Surprisingly, I still interact with many of these next generation off-springs. (The only ones I do not see are Lena Musso, but then she was a bit older than the rest of us and once she married Bernardo Fragomeni, we began to travel in very different circles. And I haven’t seen Gianni Belsito in years.)