Tonight we move the clocks forward and even though I hated this shift when I was working, because it took the week for my body to adjust, I now welcome it. It’s an official marker indicating winter is done. Even if we are threatened with another storm, we know it’s the end. (What amazes me is how quickly the daylight gets added. In three days, 8 minutes of daylight have been added. And if I go back to late December, today there is an hour more of sunlight.) 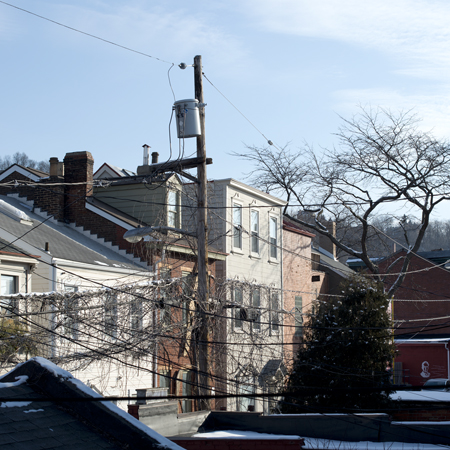 Today is the 50th anniversary of the march in Selma. (Kevin McCarthy is the only Republican attending and he had to be embarrassed into going. What has happened to the Grand Old Party? Yes it has figured out how to win in segregated, gerrymandered districts, but this strategy has put it so far from the mainstream that it will never win the presidency. Its national candidates can’t talk rationally, can’t help explain the modern world, can’t stop hating on the President, can’t stop pushing for a holy-war.)

Let’s not forget that the Supreme Court of modern Alabama is telling all state judges to ignore the Federal ruling to allow same-sex marriages to go forward. Alabama again represents the inequality that has the potential of destroying this country.

Thomas Piketty, the French economist, claims that the inequality that pervades the American economy will change our status as the world economic power; that we are on our way to becoming an oligarchy with a ruling-class based on inheritance rather than talent. He also claims that economically, Europe is more equal than we are. And that that new status is a result of the two World Wars. And Piketty lists war, inflation and taxation as agencies that change economic inequality.

The image on the left is my first use of a fixed-lens with a UV filter. (And I want to reiterate that my experience with all technology has been to skirt the technical details and concentrate on what I want the finished product to look like. Learning the details has made me more comfortable with changing them, but I still have no interest in learning about the number of f-stops between one f/30 and f/64. But I do like knowing the Ansel Adams and his group were known as the f/64 group.)