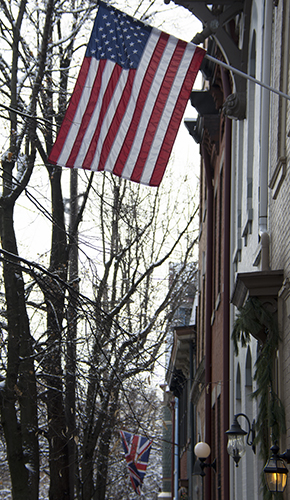 I believe that America is at the same point that England was at the beginning of the 20th century. England was ruled by a corrupt, degenerate upper-class – England’s one-percenters – that owned all the wealth and lived off the exploitation of its people. American government is totally controlled by the party that represents the interest of its corporate oligarchy and it was voted into office and power by the least financially secure.

Empires don’t have a one event on/off switch. It took 31 years for England to go from the empire on which the sun never sets to an island nation. How long will it take for the American Empire to officially be done?

The following is an examination of 4 indicators that I believe point to the beginning of the end.

political – 47% of eligible voters did not vote on November 8