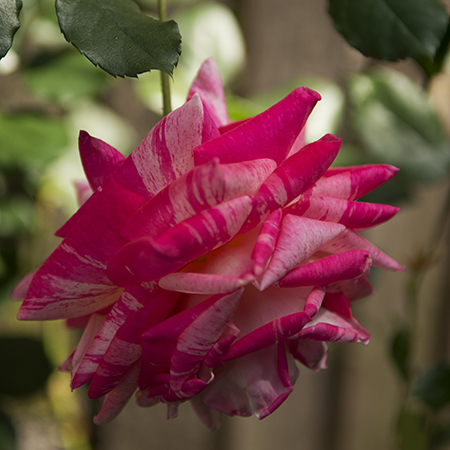 Am I ready to let go of summer and consider that we’re getting closer and closer to the end of 2017?

Summer-2017 was not great for the trees and vegetables in my backyard – the peach tree produced wonderfully tasteful fruit, but then developed a leaf fungus and lost all it leaves by the end of July. (i have no idea if it’ll come back next spring) The only vegetables that survived through the season were the tomatoes. The kale, the cucumbers, the fennel all withered and died. The flowers that filled the many pots in the north-east corner were filled with yellow and white annuals. The pallet soon faded – the yellow begonias were rust ridden by the end of June, the white geraniums were feeble and stringy. Ended up replacing the begonias and diversifying the color pallet to include purples and reds.

And finally, summer-2017 brought 3 deaths – Frances Thorman died August 9, Norma Cornblat died August 21 and Tom Stack died September 16. And for that alone, I’m ready to leave the season behind for a time to re-group, re-examine and remember.