I’m going back up to Harrow, Ontario this coming week-end. It’s Rainer’s 60th birthday and he and Lynne are throwing a party.

When we got together last summer, it was the time of walking through the corn-fields in the moonlight, holding on to Lynne, because I had no idea where we were and was certain that if I didn’t hold on, I’d never find my way out of the corn.

It was also the summer of the cats and learning from Lynne how they lived in the wild and how she took care of them. I’m curious to see how many are left.

It was also the visit where I sat on their lawn transfixed by the fireflies. There are images that I carry in my head, some wonderfully romantic, some exceptionally beautiful, some emotionally scary and some delibitatingly sad. The fireflies lifting into the air is one of the beautiful.

As I’m writing I realize I don’t have one image to post. The visit was still at a time where I was self-consious of walking around with a camera. Maybe this time, I’ll be a bit more brave. 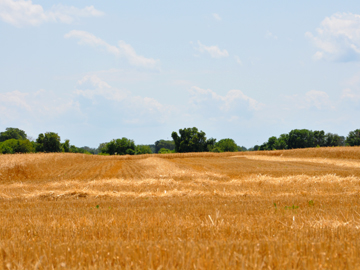 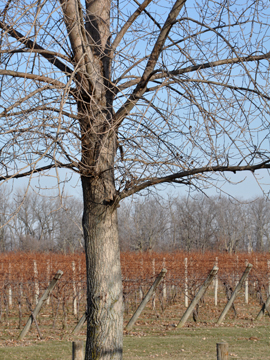 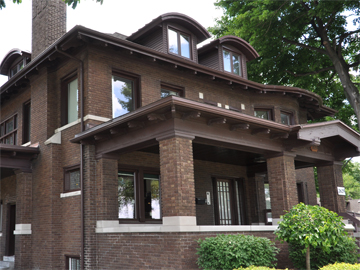 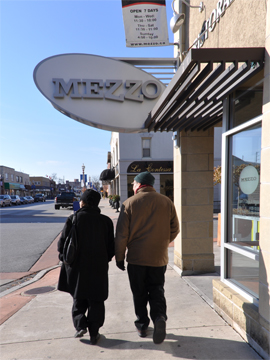